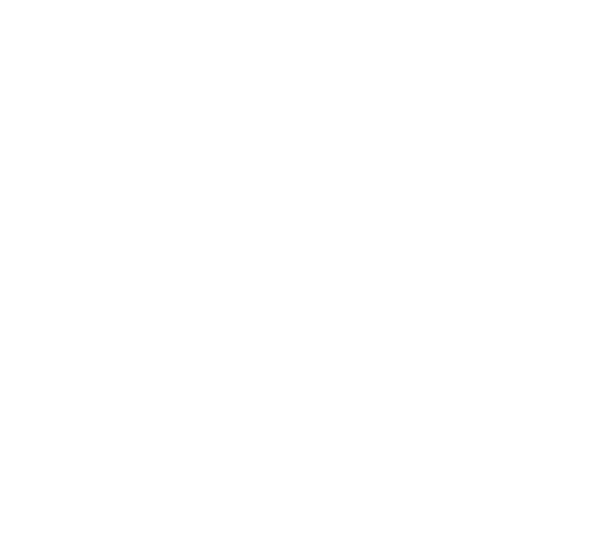 The artwork at the new building is accomplished by a team of artist of National College of Arts.

The milestone has been achieved and the provincial budget session 2021-22 is taking place at the new assembly building. 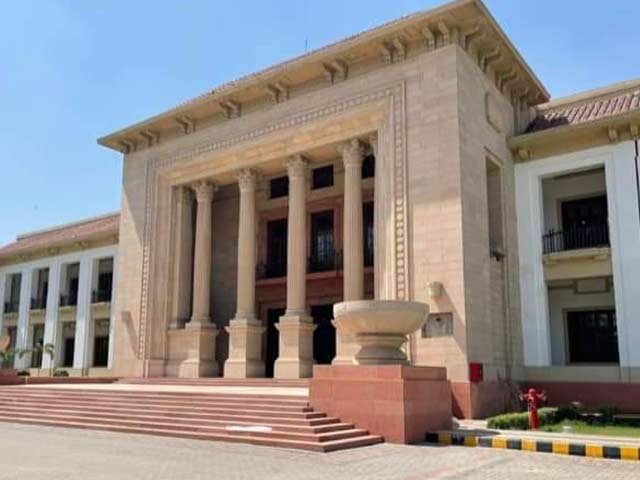 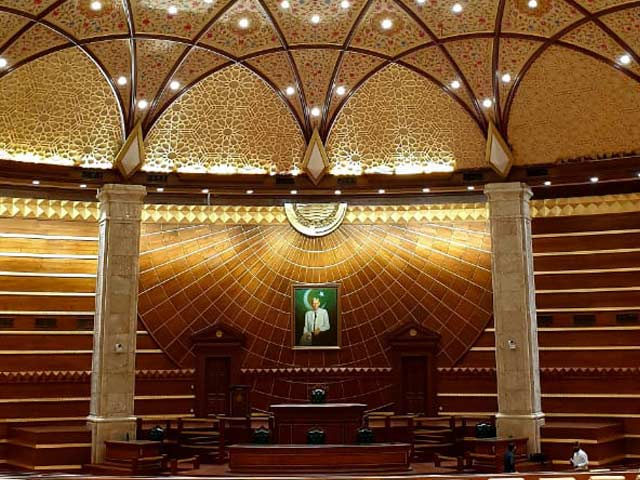 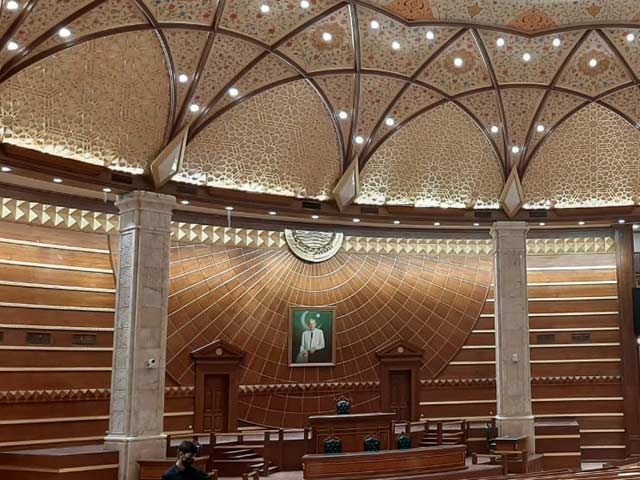 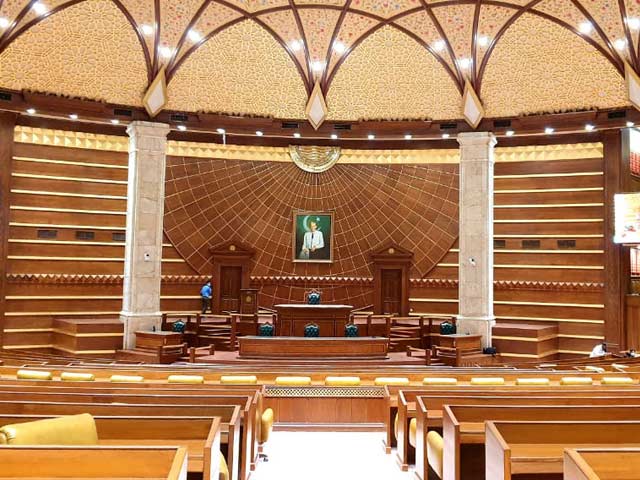 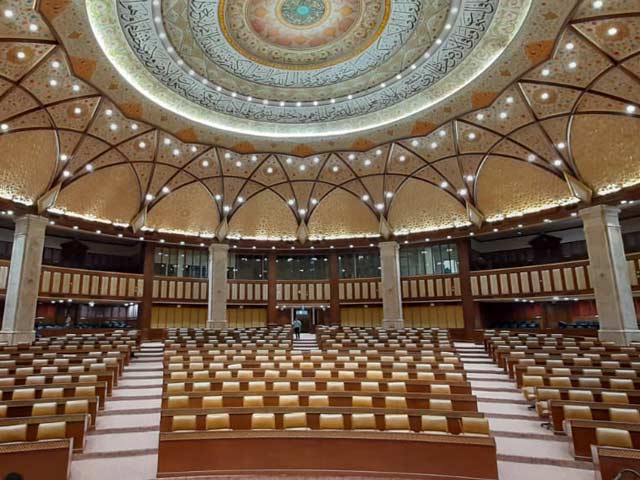 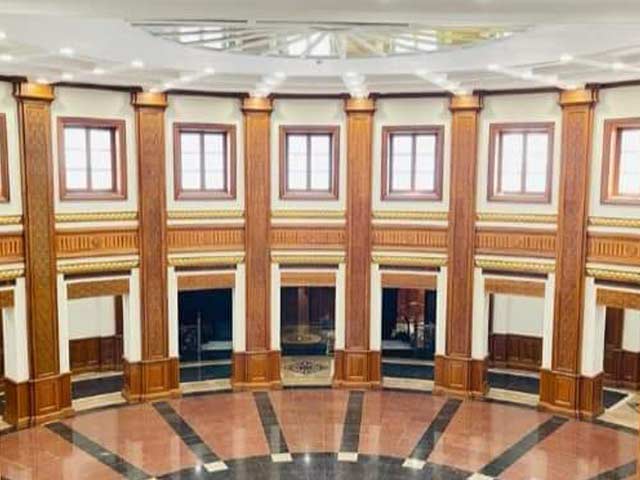 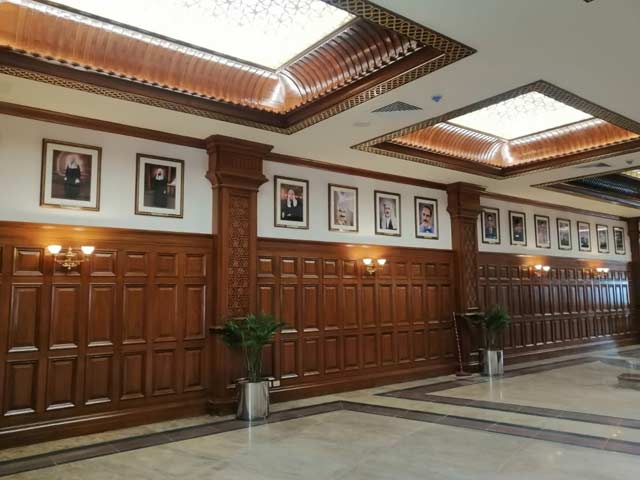 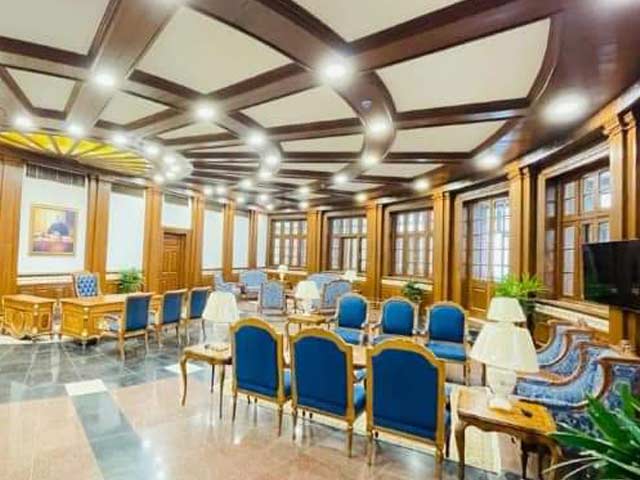 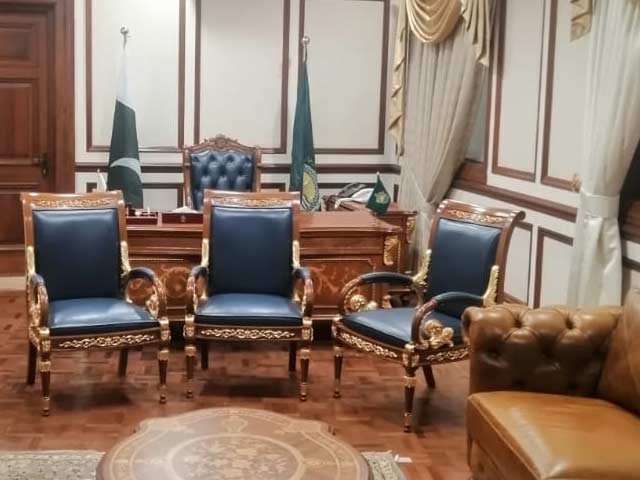 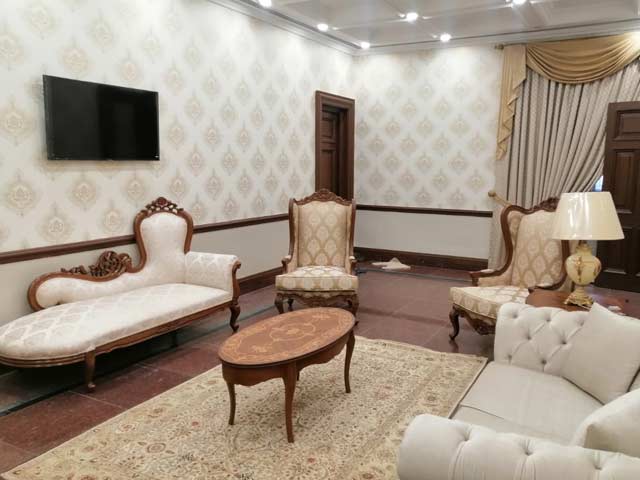 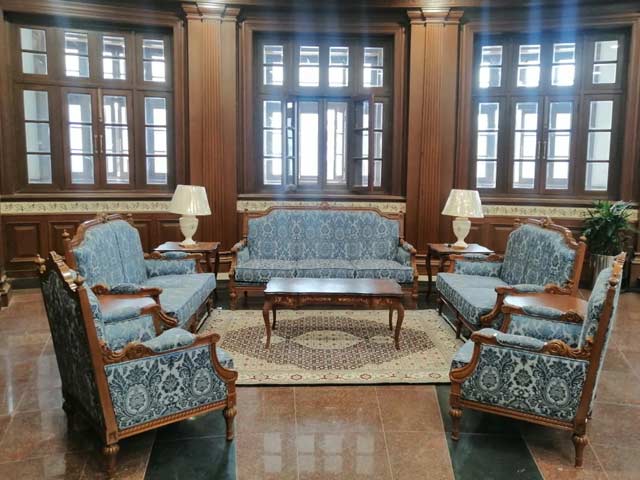 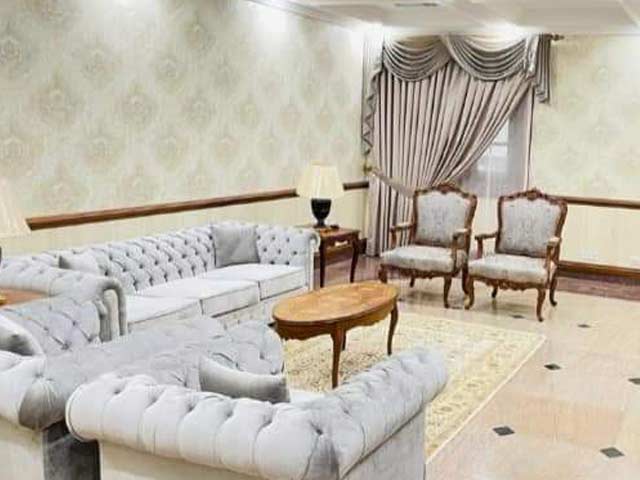